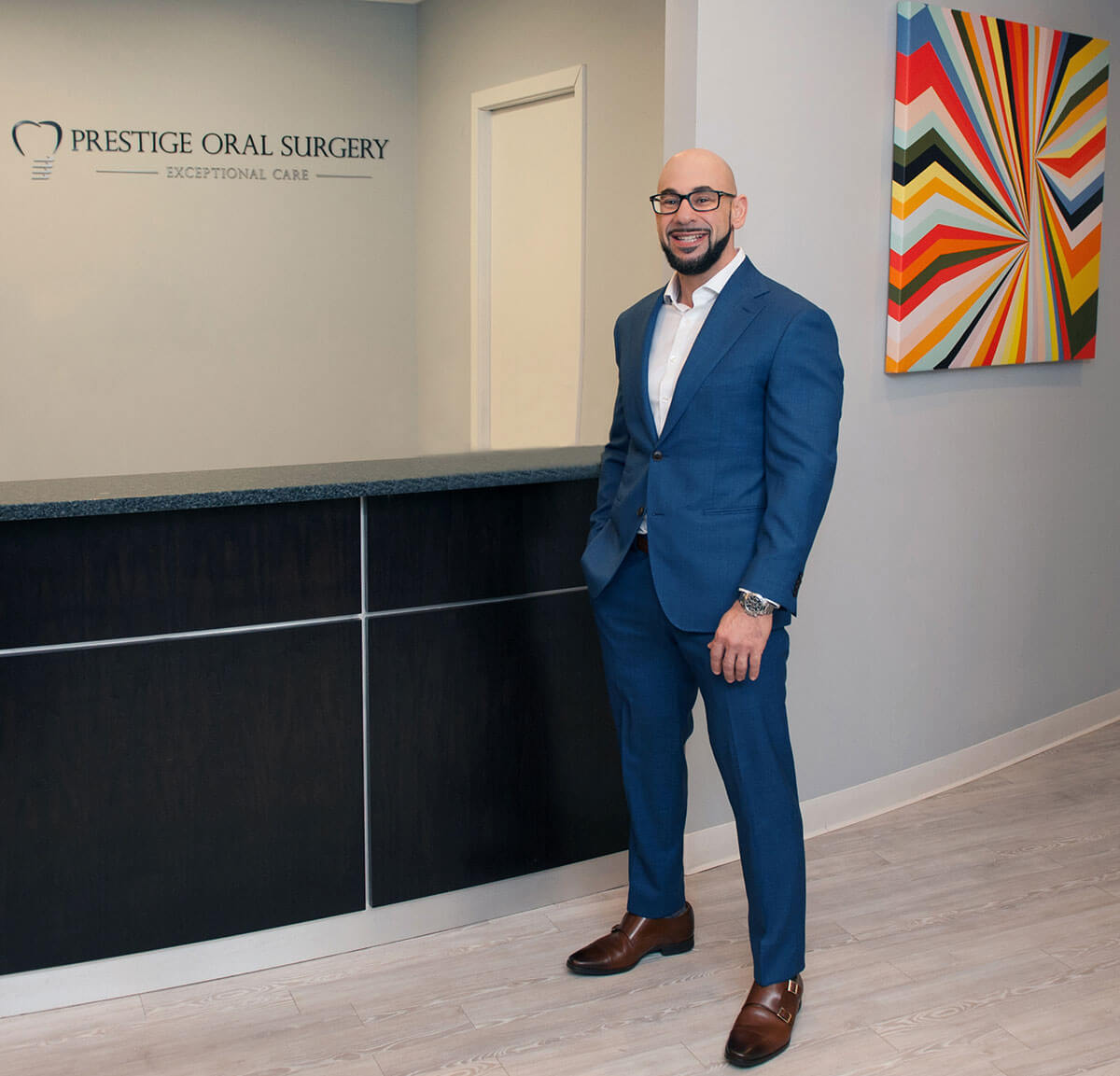 Dr. Erakat is a proud graduate of the Harvard School of Dental Medicine 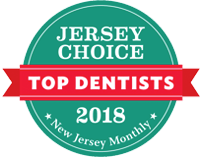 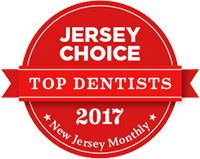 A board-certified Oral & Maxillofacial Surgeon, Dr. Mohammed Erakat, holds doctoral degrees from the Harvard School of Dental Medicine and New Jersey Medical School. In his clinical practice, Dr. Erakat incorporates his background in dentistry, medicine and surgery in order to practice the full-scope of Oral and Maxillofacial Surgery with a particular emphasis on dental implants and the All-On-4™ Solution for New Teeth in a Day™.

In addition to his professional skills and educational background, Dr. Erakat is dedicated to giving back to the community and has participated with non-profit groups such as Healing the Children, where he treated both children and adults abroad, suffering from severe facial deformities.

Back to Meet Our Team
HOME